Every year during OrbitFest, we shine a light on a new festival theme derived from the festivalstory in which the city of Groningen is transformed into Heliopolis.
“Into Orbit” was the introductory edition which launched OrbitFest in 2014 and put it into orbit around Gaia. As a follow-up, an illuminated tour of Heliopolis, Iki’s Lab and the cosmos were created during “Channels to the Stars”, the 2015 edition. The collaboration with the Groninger Museum (Rodin) during the third edition, “Sentient Statues” (2016) resulted in the realisation of new futuristic statues in the city of Heliopolis. In 2017, participants of “Heliopolis, City of the Future”, the 4th edition of OrbitFest, took on the challenge to design futuristic architecture and infrastructure.

From the very beginning, playfulness has been a main ingredient of OrbitFest. The ground-breaking book ‘Homo Ludens’ (‘Man, The Player’) by Johan Huizinga of Groningen was considered appropriate to highlight ‘play’ in the festival programme. With this book, Huizinga laid a foundation for ideas about the gamification of life.

We believe that the interaction between creativity and play can yield extraordinary light works. By playfully linking the senses to concepts and sustainable materials, we would like to urge makers & hackers from northern regions of the Netherlands towards inspiring innovations. Hopefully, their creations can pass on knowledge and skills to current & future generations, and in doing so prepare them better for the future. 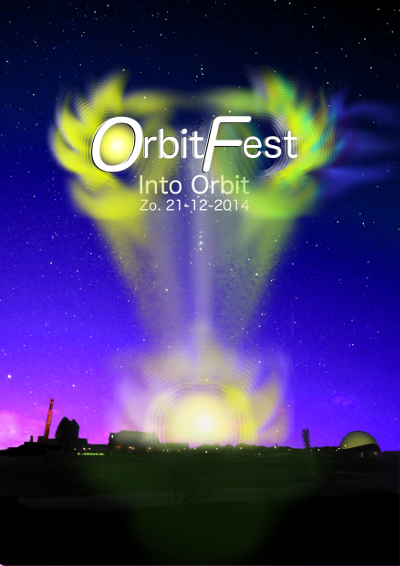 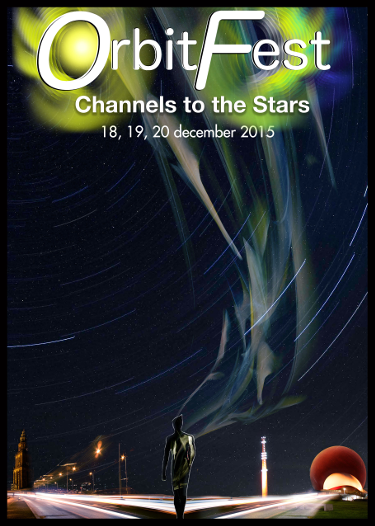 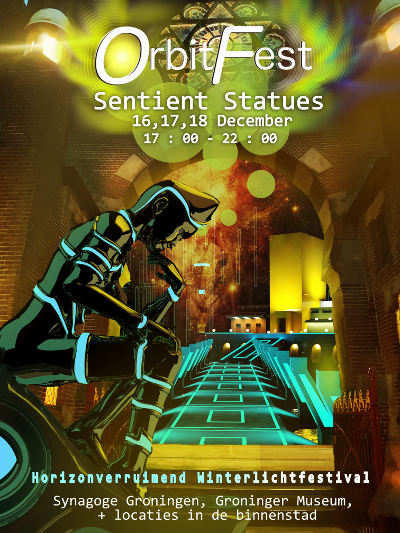 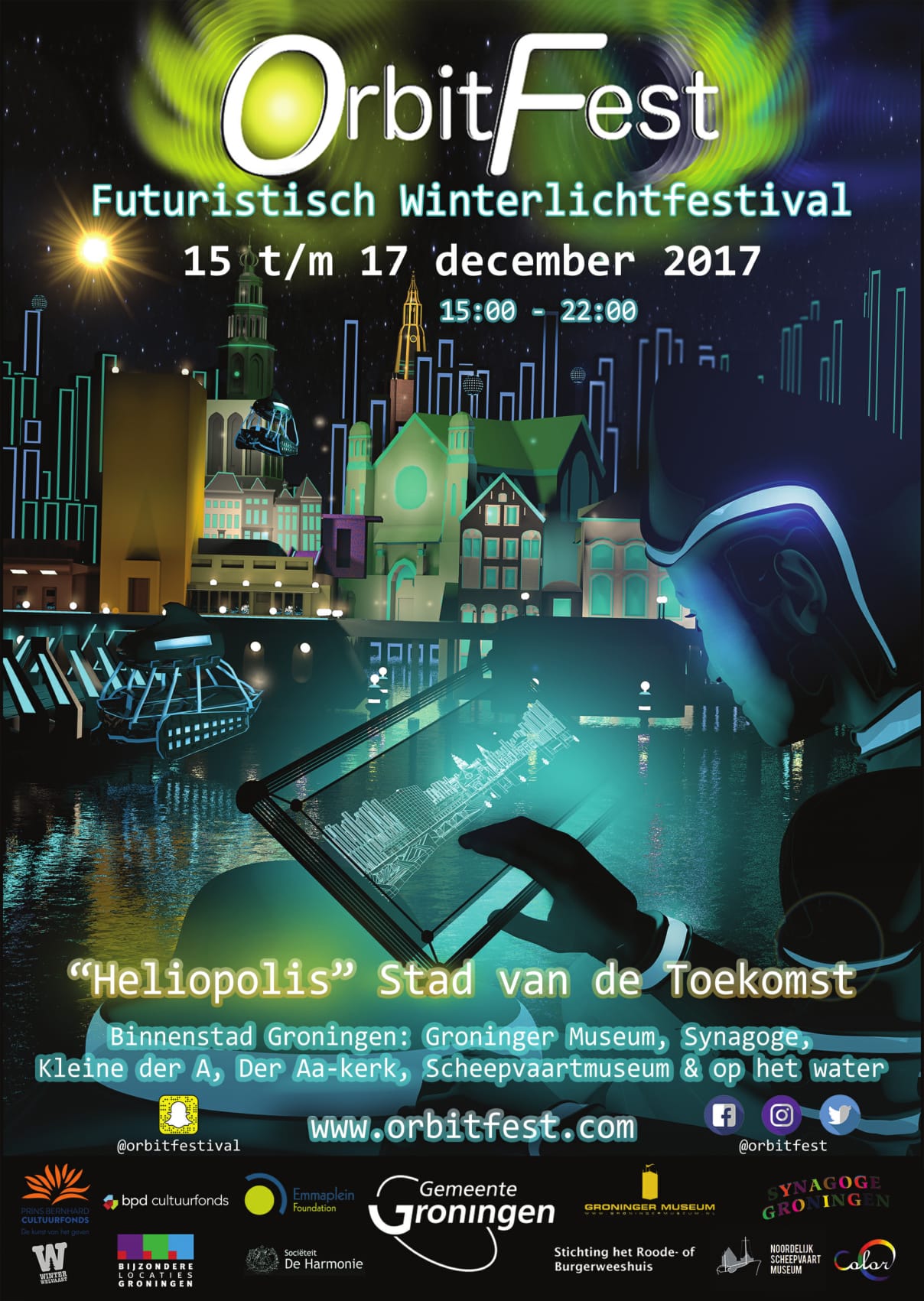